By Keith Archibald Forbes (see About Us) exclusively for Bermuda Online

Bermuda cuisine is often superb in taste and texture. But they are for those who do not have to watch their weight or calorie or cholesterol count!  Once, until about the 1930s, we Bermudians grew much of our own food. Nowadays, more than 90% of all Bermuda food is imported. Only carrots cannot by law be imported.

Note that "Bermuda cuisine" really means how the food is prepared or served, unlike in most other countries where it is also caught or grown or distilled or manufactured. It should be noted that almost all Bermuda foodstuffs are imported, mostly from or via the USA, and is resold here at prices appreciably more expensive, especially when applicable items attract a customs or import duty cost. After March, local lobster, very expensive by American standards - is not available until at least the fall. At other times of the year, if lobster is on the menu, it will be Maine or Canadian lobster.

There are no local kosher foods. Books on Bermuda Cuisine include: 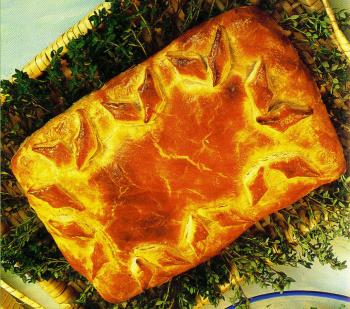 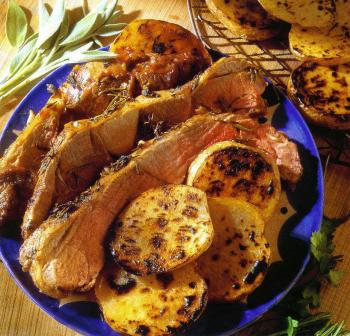 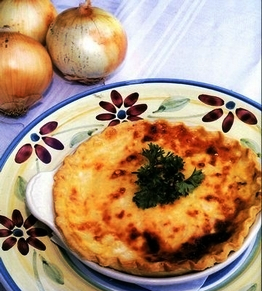 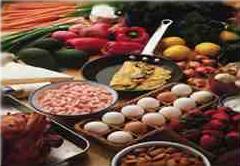 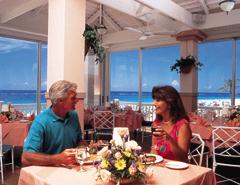 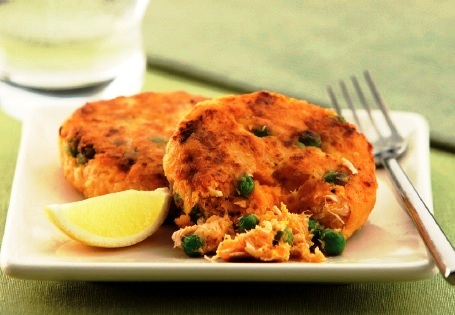 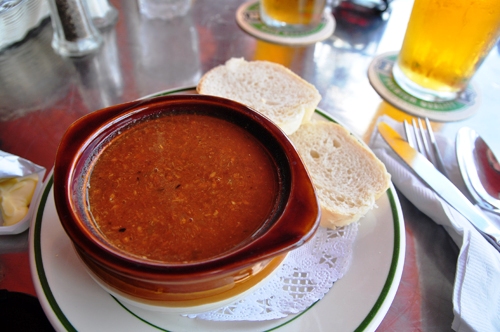